The sun, the skaters and the hot audience set the Lohserampe on fire again this year. The only relief? An ice cold beer. Maybe two or three. hihi. But seriously: the atmosphere was phantastic. Good vibes, music by The Dollsins, GEDRÄNGEL and Pornophon, nothing was missing. Thanks to the most hardworking helpers, the best weather, the most beautiful audience – and the coolest skaters. We congratulate all winners and, with Tony Production’s aftermovie, are longing for next year. Cheers! 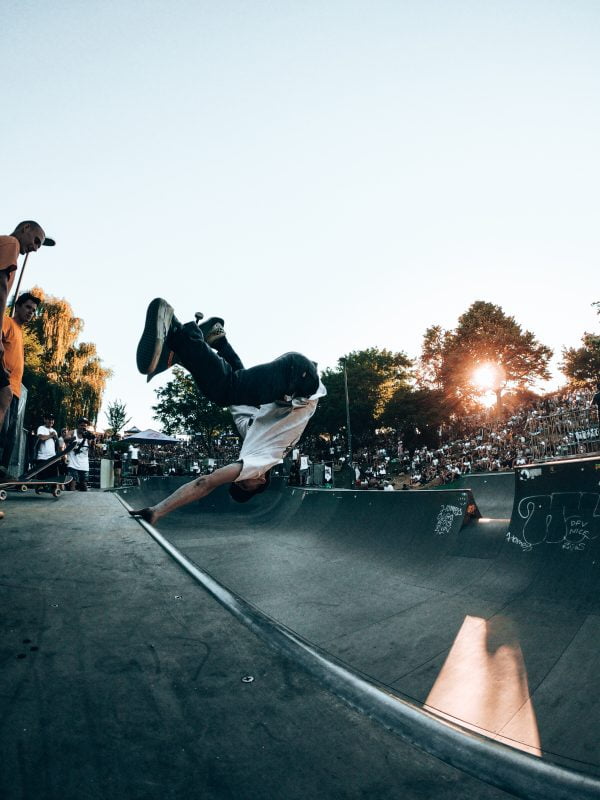