At the weekend, there was not only 2G+, but also two championships. (uff) The first Belgian Rapid Championship celebrated its premiere in the Open and Passport disciplines and the Layday Surfclub e.V. Club Championship were also on the starting line. And what a start it was! Surf Langenfeld, sun, little wind and temperatures just above 0°C. Very cosy. But as they say: As long as the wave is fluid, it will be surfed. Or something like that.

Since all good things come in threes, the Hamburg Chapter was named “Chapter of the Year” this year. Again. Congratulations on that!

There was not only surfing, but also eating and drinking. With (among other things) vegan sausage, crispy rolls and sparkling Gaffel Kölsch (THANK YOU Gaffel!), the award ceremony at the Grillhütte in Langenfeld was easy to endure. Enough energy for a professional and lightning-fast general meeting, led by our beloved President Karl, was also provided by the sausage-beer meal. Also: many many thanks to Karl for the smooth organisation!

As promised, the winners of the last Layday Club Championship were honoured, too. And therefore: curtain up for our championship winners and all other winners of hearts!

*drum roll* …aaand the winner is: 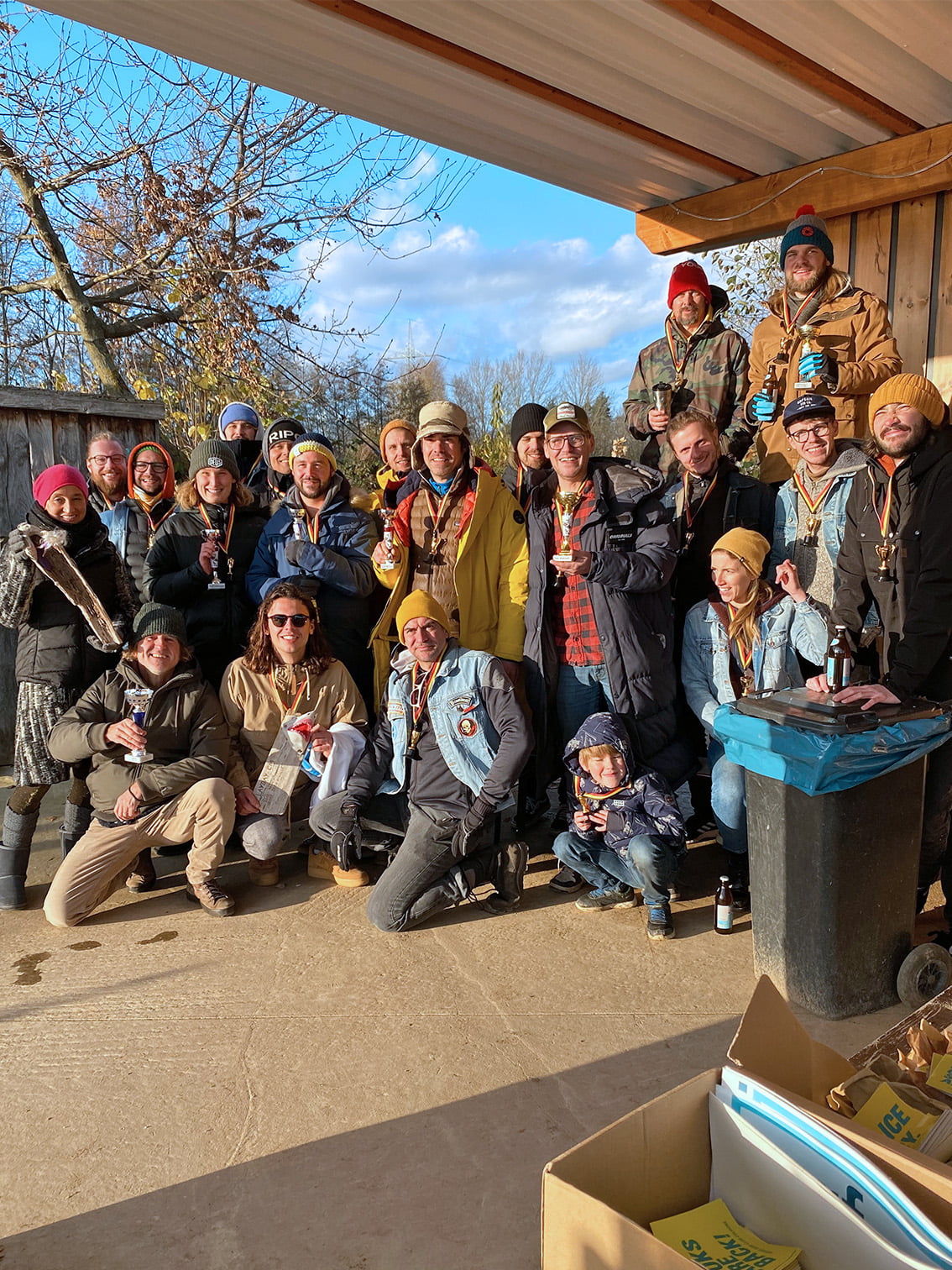 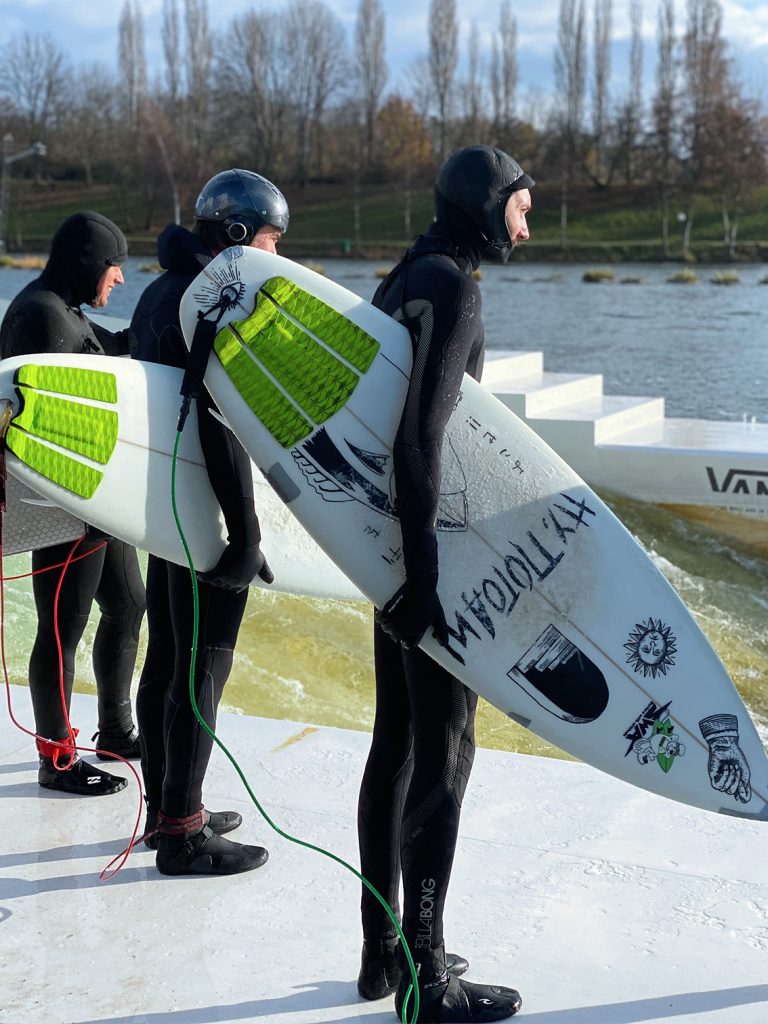 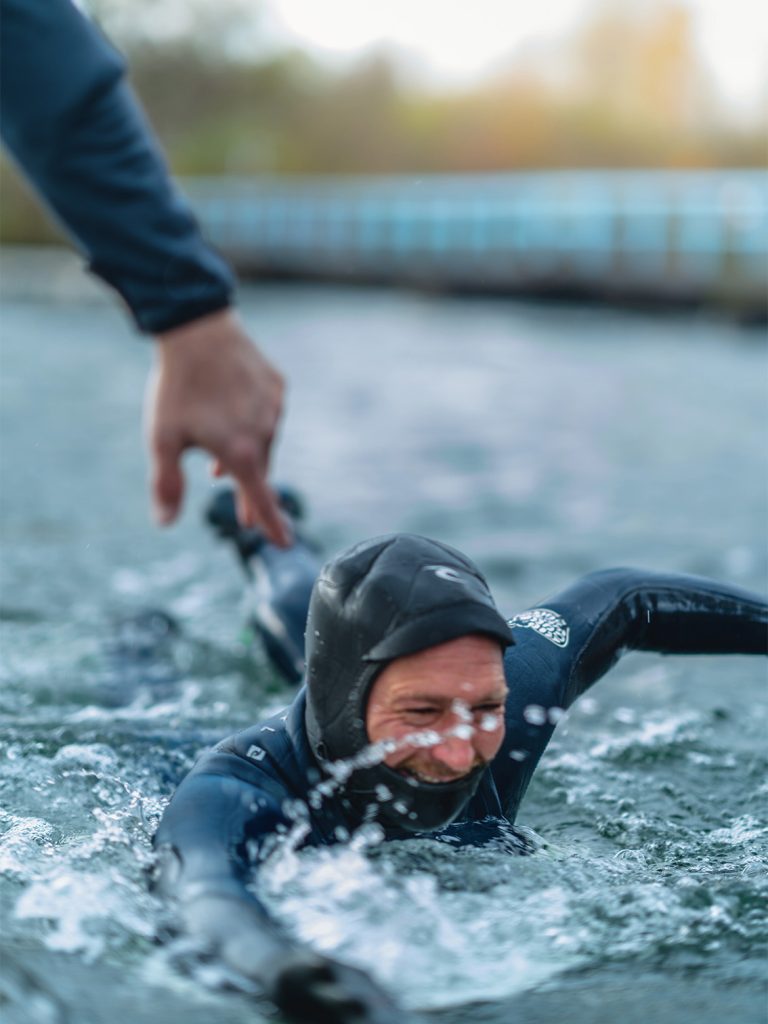 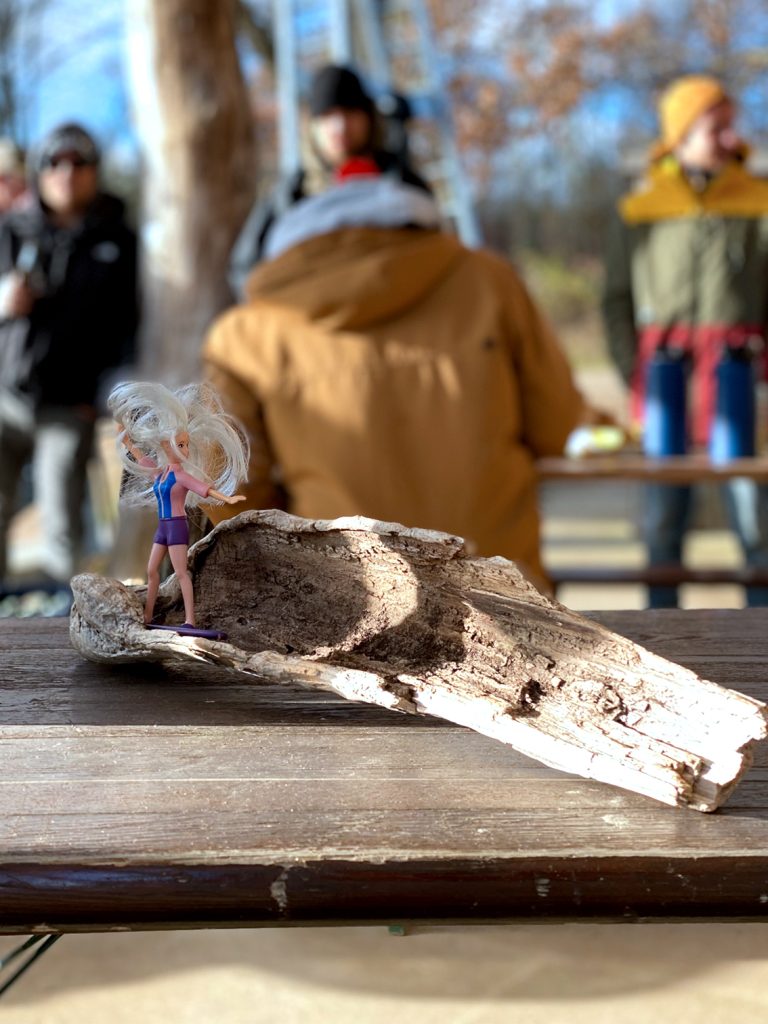 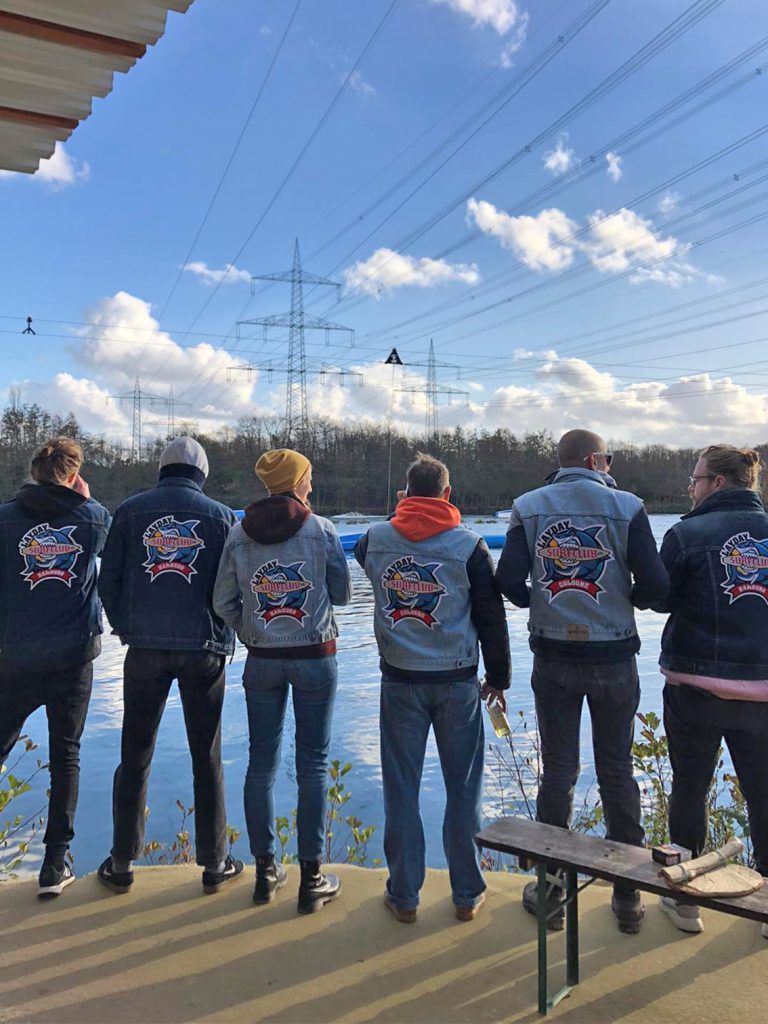 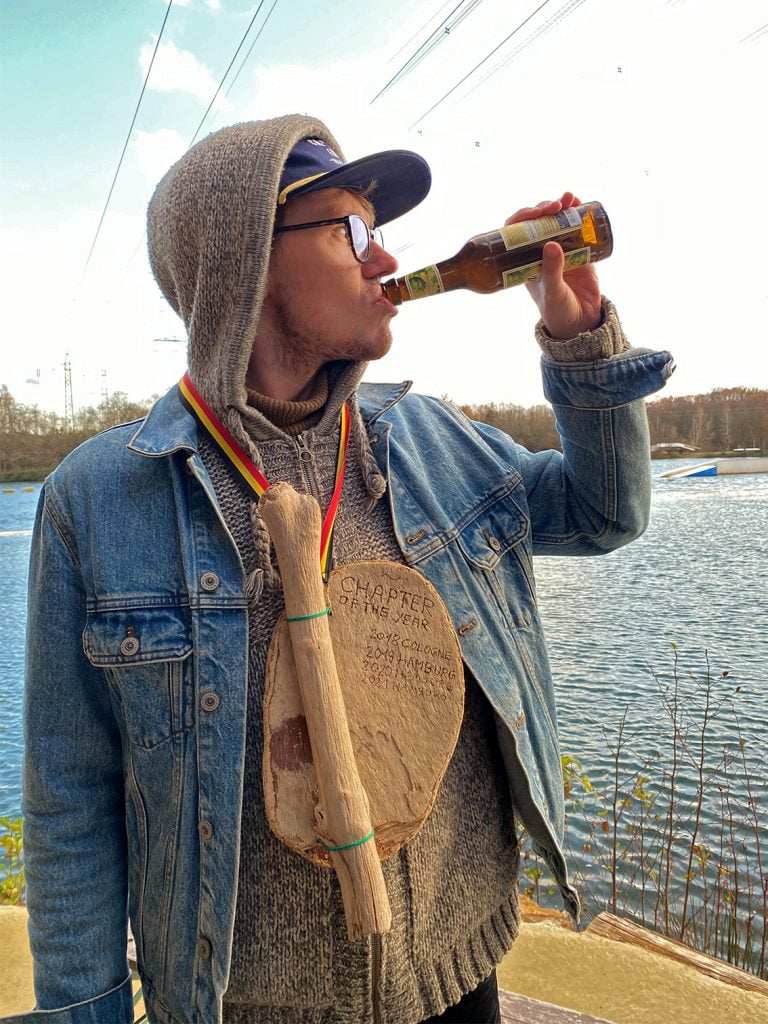 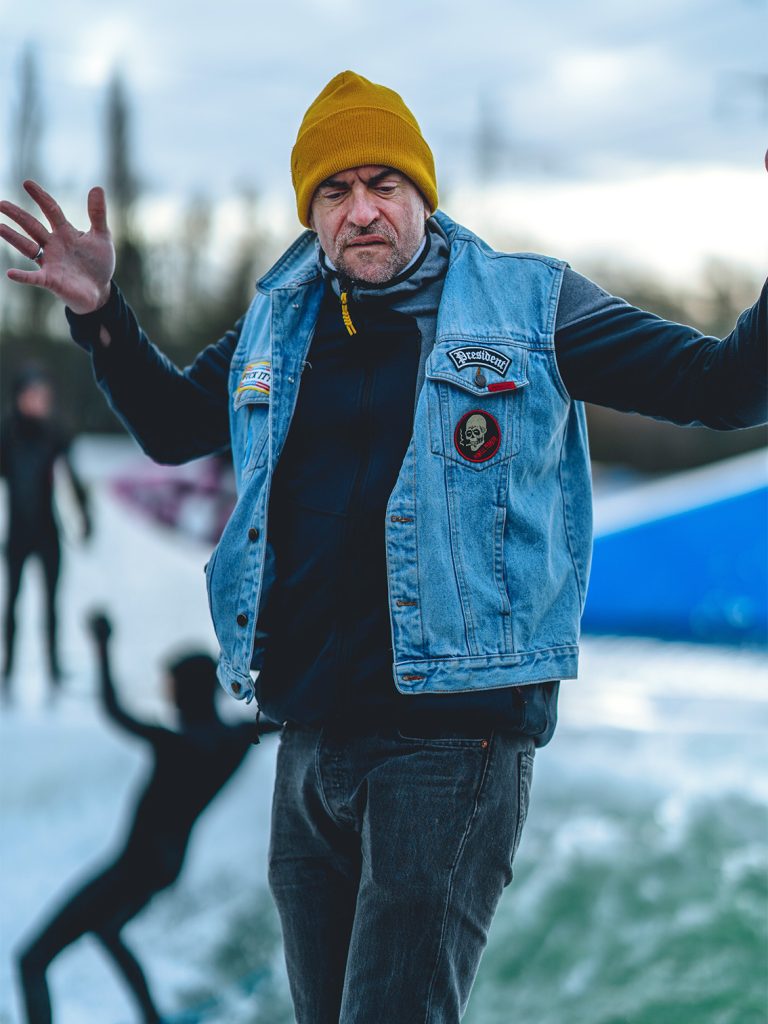 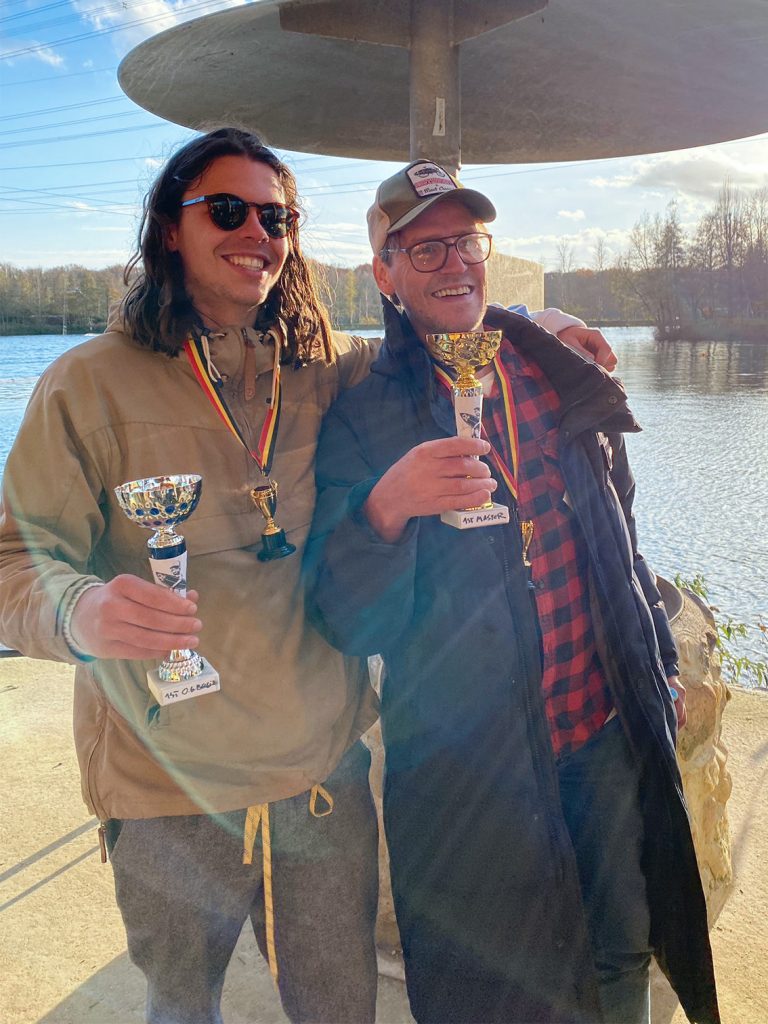 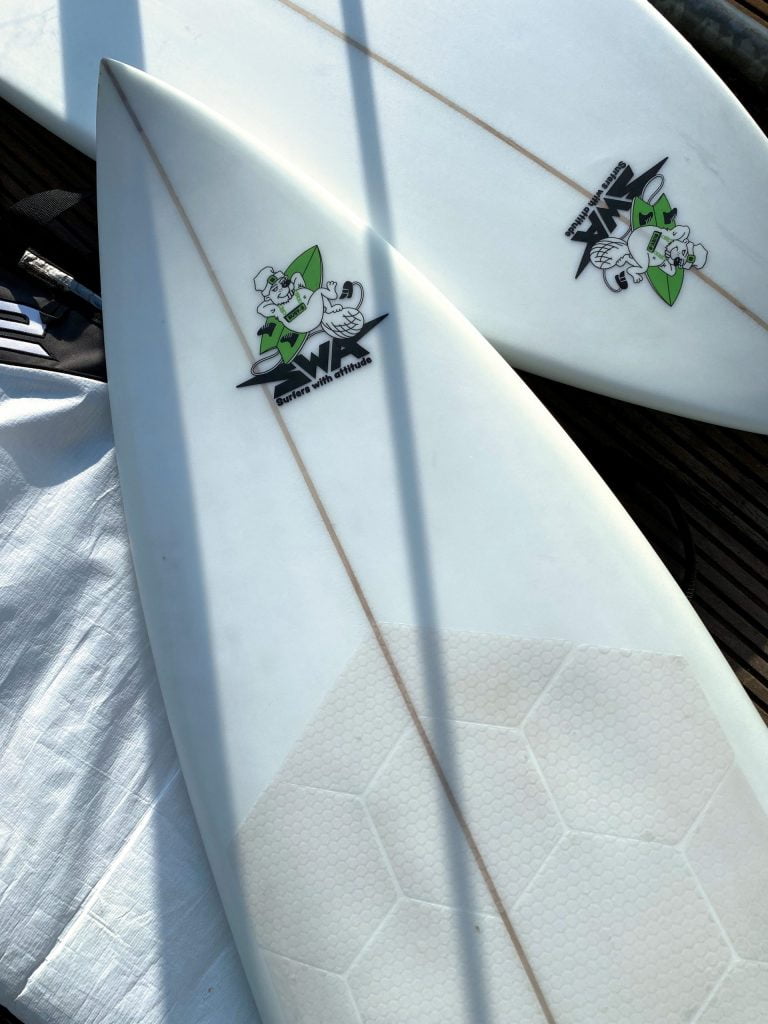